How Do Lost Pets Find Their Way Home?

Sometimes animals go to great lengths to reunite with the people they love - and their stories make the headlines. There's the happy tale of the senior dog who got lost on a hike and then turned up nine days later, after traveling 37 miles, sauntering through the doggy door. There's the bittersweet story of another senior dog who walked 30 miles back to the family who had just given her away. Many, many more stories exist of animals performing extraordinary feats just to get home.

A recent article in Time Magazine highlights how some animal navigational systems work. Some birds and beetles navigate by the position of the starry heavens, while others, like baby sea turtles, use the earth's magnetic fields to get around - this is even thought to be true of our pet cats. 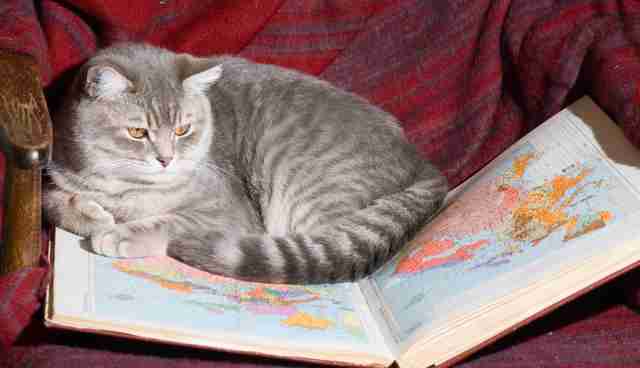 But Emily Weiss, vice president of shelter research and development at the ASPCA - which has done extensive research on why so many animals get lost in the first place and how we can prevent it - urges us to be careful when thinking about animals' natural sense of direction, in a world increasingly dominated by human beings.

"We see those stories every once in a while, and we call them extraordinary because they are," Weiss told The Dodo. "Most pets do not use complex navigation to get home. But most lost pets also never range far, and many are found and returned due to good Samaritans." 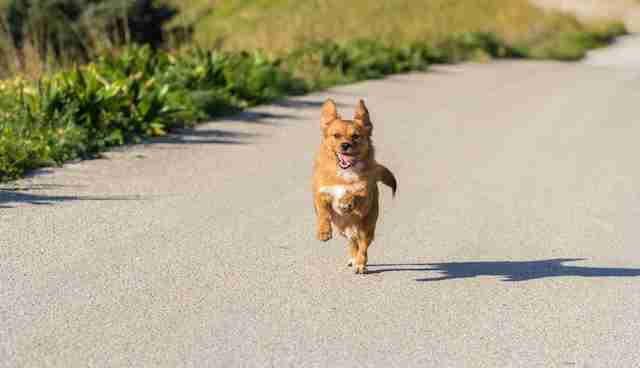 It's true that the way animals navigate their world can be fascinating to us. For dogs, for example, getting home has much more to do with their sense of smell than visual cues. A sense of direction often comes with learned behavior, according to Weiss. "We all move toward things we know, as long as they were positive experiences, and away from things we don't know," she said. "This is true of us and our pets."

A cat last year managed to track down her person just weeks after she had moved to a nursing home and left the cat in the care of a loving neighbor. The cat astonishingly turned up at the nursing home just to be with the person with whom she felt truly at home.

Mayhem the cat successfully undertook a similar feat, following her owner to a totally new neighborhood.

Non-human animal behavior can be just as fascinating as human behavior is baffling. "We've done research on how humans behave with their pets, and why people don't put tags on their pets," Weiss said, noting that while the vast majority of people say it's important to tag pets, only about a third actually use an ID tag. "We see that pattern in all kinds of behavior, including putting batteries in smoke detectors or recycling." 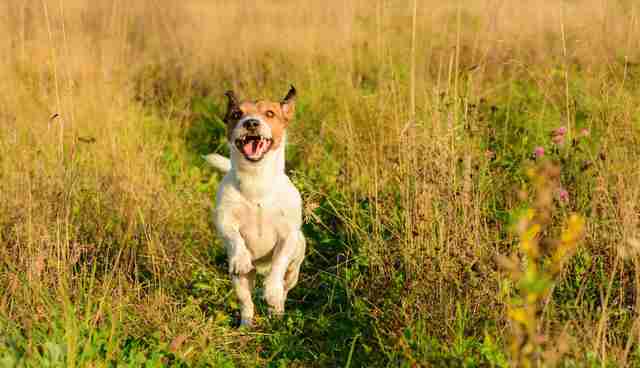 The ASPCA has also done research on disaster preparedness for animals. They asked animal lovers about times when their pets did get lost. Most said it happened in a way they would never have expected, like a fire or a broken door.

When your pet gets out, start looking immediately - knock on your neighbors' doors and put posters up. Often, your pet could be close by.

We like to think our own beloved pet will be one of those who miraculously returns. But counting on the extraordinary to occur - that your dog or cat will be able to navigate back home without encountering something very dangerous, like a busy road - just isn't worth the risk.

Read the ASPCA's tips for finding a lost pet here.